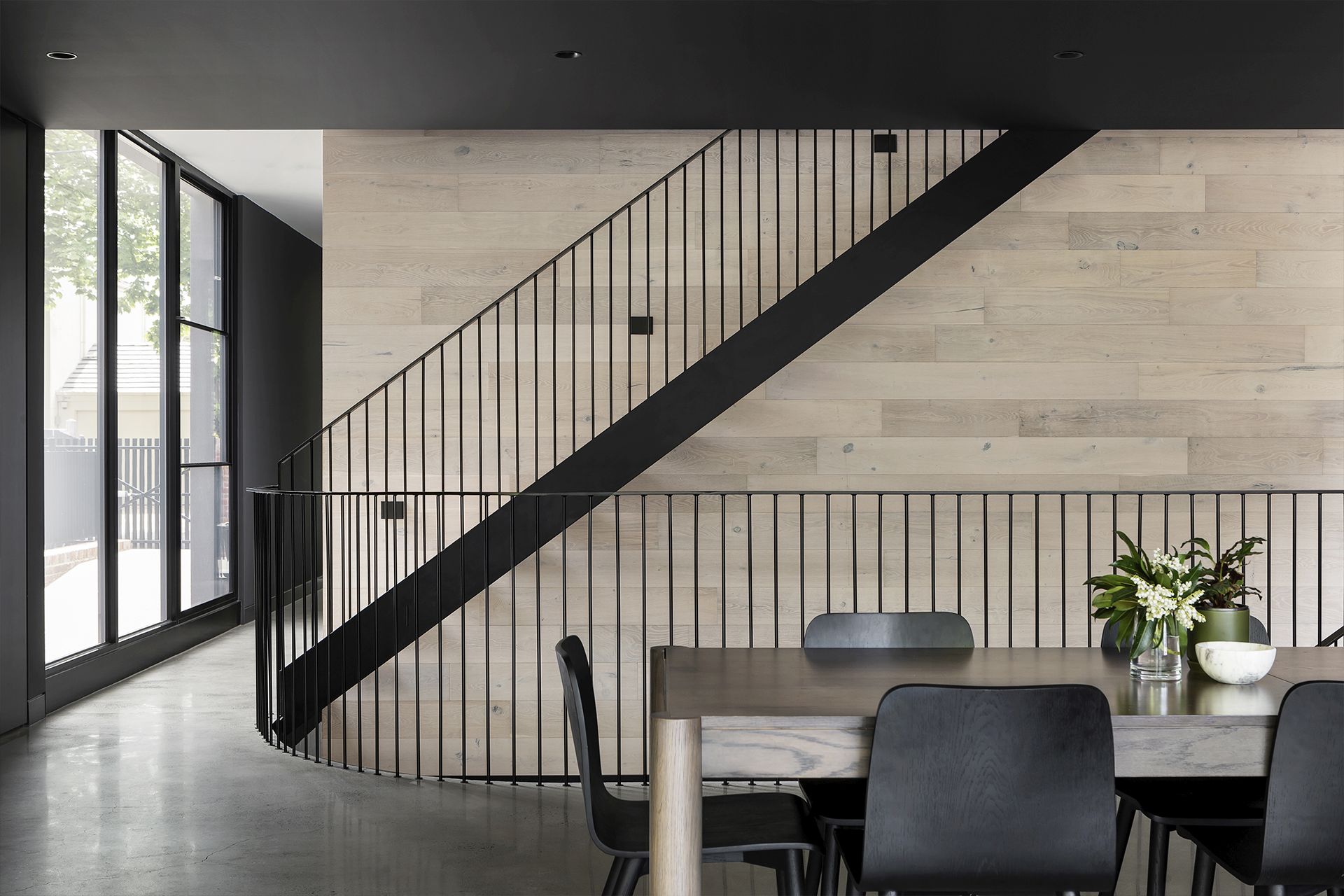 All you need to know about passive houses

Passive houses are more and more willingly undertaken construction investments in Poland. They are still distinguished by their innovation in many respects. Despite the sometimes higher expenditures that have to be undertaken to build such a house in relation to traditional methods, these costs quickly pay for themselves during current use, eventually bringing real savings. What are passive houses? What plot of land should be purchased to build such a facility? How much does the investment cost?

Passive house – what is it?

Passive houses and their history began with the idea of modern construction, where it is important to save by building wisely rather than adding more installations. A passive house – as the name suggests – passively uses energy from the sun without the use of active devices. It is therefore fully energy-saving – according to European Union standards, its demand is only 15kWh/m2.

In the course of time, further ecological solutions such as panels or solar collectors have been added to the projects. Especially the former have a real impact on the budget of households, even in countries located like Poland. What is worth knowing about building a passive house?

The ideal plot of land

Modern passive houses, in which you also want to use the energy from the sun, should be built on a specific plot. In order to keep the costs of use as low as possible, attention should be paid to the following items:

– The area was flat or with a slight fall;

– The shape of the plot was rectangular;

– The plot was facing south;

– There were no trees in the area that could not be felled;

– The plot was not located at the edge of a forest, on a hill or on a mountain slope;

– Be sure of the type of soil: its bearing capacity and groundwater level;

– There were no ponds, lakes or rivers in the area;

– There were no tall buildings in the area or those that were higher than planned;

– Make sure in the commune office that tall buildings do not appear in the neighbourhood in the future.

Before buying land for cheap passive houses, in order not to incur additional costs, you should also check the connection of the plots to the utilities. The outlays may be very high, especially if the local government does not want to share the investment costs.

For a cheap passive house to become a reality, it is necessary to think carefully about what building materials will be used already at the design stage. It depends on the thermal insulation, how high the heating bills will be in the future and how the building will “handle” the use of energy.

So for a house to be cheap, you first need to invest wisely in it. A good choice will be, for example, to use STYROFOAM™ panels, which are distinguished by high resistance to mechanical loads, low water absorption, versatility, resistance to fungus and mould, frost and fire resistance. It is one of the most modern solutions which will significantly reduce heating bills. Additionally, the use of panels with glass fibre will allow both in passive single-storey houses and in higher buildings to achieve assumptions of full energy efficiency.

Apart from suitable building materials, it is also important to use passive solar panels and solar collectors in houses. Why is this beneficial?

Benefits not only for the environment

A sunny plot of land gives the possibility to build photovoltaic installations. Solar panels will be a particularly good investment. Even passive houses on the ground floor can use this technology.

The energy generated during the warm months meets the needs of the house. The surpluses given to the grid, after signing a relevant contract with a local power plant, will in turn bring financial benefits – lower or zero electricity bills in the months without sunshine! And what is the price of a passive house?

How much does a passive house cost?

Small passive houses, perfect for a two-person family, cost as much as flats of similar size! Prices start from 3500 PLN per meter2. These are usually one-storey passive houses with a usable attic.

Passive houses up to 100 m2 do not have to be expensive – especially if you have a perfect plot. It is worth to contact the design office that deals with this type of construction and ask for a preliminary valuation of the project and completion.

Call us Get a free design